This website has been carefully designed and created to provide the residents of Combwich, Otterhampton and Steart (and for anyone else who happens to drop by) with a wealth of detail about this lovely area of ours.

It’s a snapshot, a history, a story in pictures, a pinboard, a collaboration of information, a diary of events, a tale of its residents, an update of ongoing concerns, an online community and a place to find just about everything relating to the Parish END_OF_DOCUMENT_TOKEN_TO_BE_REPLACED

The Village Hall is the focal point for leisure activities in the village and the committee have embarked on ambitious plans to modernise and upgrade the Village Hall. The objective is to improve the facilities for the existing thriving groups of users and to attract new groups and activities.

Last year, a survey carried out by the hall committee, showed that the majority of residents were in favour of improving the existing hall rather than a new hall elsewhere in the village. With the aid of the survey results the committee have instructed an architect to draw up plans to improve the fabric of the building, upgrade facilities and reconfigure the hall to give maximum versatility.

Once the plans are complete they will be on display, at an open evening, for everyone to look at and to make their comments. Once finalised, the committee will begin the even harder task of raising funds to carry out the work.

In the short term, we do need volunteers to help with some of the preliminary work that needs to be carried out along with a qualified electrician and plumber to help maintain the existing services.

If you can help, please contact the hall secretary Elizabeth Marriott on 653308 or any committee member. 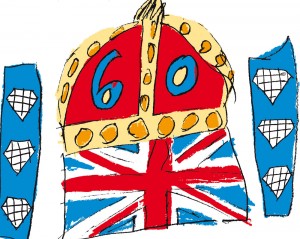 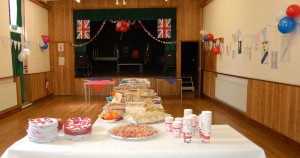 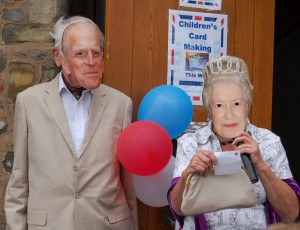 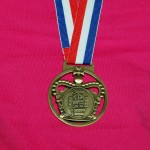 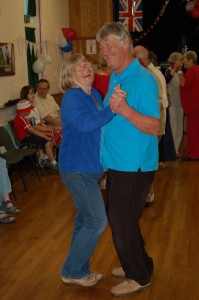