The Villages of the Otterhampton Parish 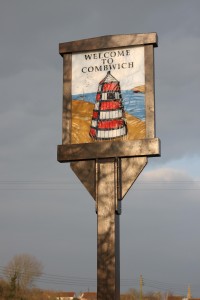 Combwich is a small rural cul-de-sac village on the Estuary of the River Parrett with well-defined boundaries and approximately 309 households. Its history as a settlement and port dating back to Roman times is well documented. It has a small wharf, extensively refurbished by the nuclear industry around 20 years ago, which is used occasionally to deliver large machinery to Hinkley Point. The wharf area and nearby Pill have been used mainly by the Combwich Boat Club and other leisure users over recent years.

There is a public house, shop/post office, village hall, primary school (rated good by Ofsted) and a church in the village. Combwich is identified as an Other Sustainable Settlement in the Sedgemoor Core Strategy and the focus for limited growth to meet local needs.

A 9-acre lake known as the Combwich Ponds was a very popular area for walkers and families alike, until the landowner restricted access in May 2007. This area is very important to local people who have expressed the need to have the paths designated as a right of way as a matter of priority. An application for designation was made to Somerset County Council in May 2008 but it is still awaiting adjudication.

The village also boasts a common at the side of the river which is a SSSI and the adjacent area is designated a special protection area, a RAMSAR site and is part of the Bridgwater Bay National Nature Reserve. 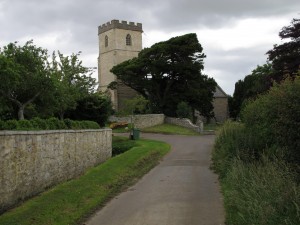 The ancient village of Otterhampton (mentioned in the Domesday Book) is a small scattered settlement which includes Hill House, the church and cemetery (which dates from the 14th century), a former rectory, farm and a number of cottages along a narrow country lane leading from the C182 Hinkley Point road to Stockland Bristol and Steart. 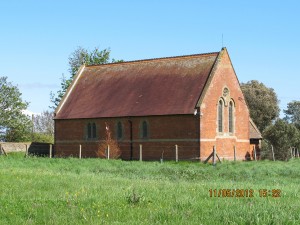 Situated at the end of the peninsula, Steart village is an isolated community whose subsequent tranquillity is highly valued by the majority of the 15 households there. It has a small church, St Andrews, which is linked with Stockland church as part of the Cannington Benefice. It has at least three services a year and is also used for occasional community events (exhibitions, residents’ meetings etc.). It has the potential for greater community use which is currently being considered.

Steart Peninsula is surrounded by both the large Severn Estuary Site of Scientific Interest (SSSI) and Bridgwater Bay National Nature Reserve (NNR). The NNR is designated as a Special Protection Area (SPA), a Special Area for Conservation (SAC) and an important international wetland site under the RAMSAR Convention.

A car park is provided within Steart village and a coastal path leads to a number of observation hides situated at the mouth of the River Parrett. 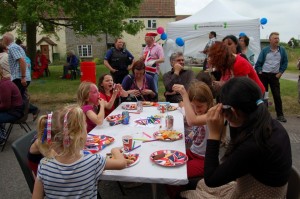 There is a good community spirit with many activities organised or supported by the Otterhampton Parish Recreation Association (OPRA) and other organisations all working together with the Parish Council and the Community Plan Steering Group in the interests of the residents. Real efforts are being made for an inclusive approach to community life. 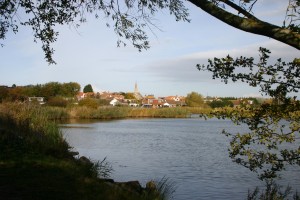 Steart Peninsula and land bordering the Parrett Estuary is surrounded by the Severn Estuary Site of Special Scientific Interest (SSSI), parts of the SSSI include some land within the peninsula and Combwich Common. The surrounding estuaries are included in the Bridgwater Bay National Nature Reserve (NNR), which carries the following international conservation designations, Special Protection Area (SPA),Ramsar Site and Special Area of Conservation (SAC). These national and international conservation designations emphasise its ecological importance. The coastal and estuarine habitats include areas of threatened coastal marsh and the inter-tidal zones support nationally important populations of wintering waders and waterfowl. The hinterland holds many priority and protected species, including great crested newts, grass snakes, water voles, badgers and otters.