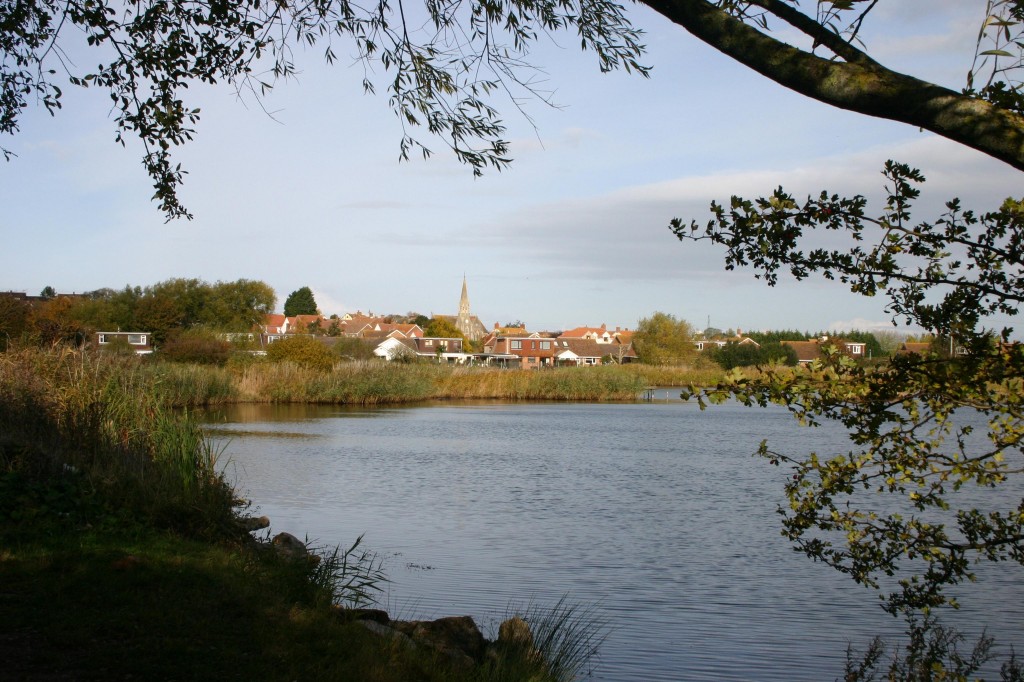 The area of the Combwich Ponds was previously a brick works and associated clay pits which have been in existence for centuries but finally ceased commercial production in about 1960. The flooded clay pits have always been an attractive area to walk around and enjoyed by generations of villagers and their families. The footpath from the Old Wharf Road following the southerly edge of the ponds was a linear route which joined the Stogursey/Hinkley Point to Cannington road at Bolham House and joined a wider network of footpaths.

The land which includes the Pond was purchased by the Bridgwater Angling Association Limited (BAA Ltd) on 12th February 1969.

Following the closure in May 2007, a flyer was circulated throughout the village asking people to respond if they were concerned about the closure of the footpaths. Over a 100 people responded expressing their concern. The Parish Council and the Otterhampton Parish Recreation Association both expressed their concern and committed themselves to a campaign to get the footpaths reopened to the public.

A letter of appeal was submitted to Somerset County Council (SCC)  in 2008 (see the link below).  Currently our appeal is on the list to be considered by the Council.

January 2020. The Somerset County Council who adjudicate on these matters have finally got round to considering our application. Those of you who submitted evidence to support our claim all those years ago have been interviewed and a draft report together with appendices will be published on the SCC website at the end of this month (January). The applicant (Barry Leathwood) on behalf of the parish council and the Landowner (Bridgwater Angling Association) will be written to with 6 weeks to reply/comment.

Two weeks later ‘Other Interested Parties’ (i.e. Ramblers, Open Spaces Society, Natural England, etc), will be written to with 4 weeks in which to reply/comment.

By April 2020 all replies ‘should’ be returned, and the ‘report’ will be made from the draft report, taking into account the replies/comments collected from the 4-6 weeks of consultation.

More information will be provided as and when it becomes available. Covid-19 reared its ugly head and a decision has been delayed. However, we are assured that a decision is now imminent (April 20).

The reopening of the Combwich Ponds gets ever closer as the Order to modify the definitive map has been published. Copies of the Order may be obtained from Somerset County Council  Rights of way public notices (somerset.gov.uk). All the documents and maps relating to this are available on the same site.

Once the Order has been confirmed there will be a legally enforceable right of way around the Combwich Ponds.